While much of the tech talk surrounding 2014 was focused on the frequent data breaches that took place, the star of this year was really the cloud.  Many new cloud use cases emerged in 2014, and the technology continues to evolve to meet end-user needs. According to a recent cloud computing study by IDG, 69 percent of organizations currently host some amount of data in the cloud, an increase of 8 percent from 2013.

Cloud infrastructure and service providers have also grown a lot this year, gaining a better understanding of how to offer solutions more efficiently and cost effectively. With all of these improvements taking place this year, 2015 is poised to be another breakout year for cloud computing, with rates of adoption expected to rise dramatically.

Cloud security software provider Skyhigh Networks recently released some predictions for the future of the cloud in 2015. A key element of the predictions was the suggestion that consumer cloud services will begin to enter the enterprise sphere in the coming year. As demand increases for business users to be able to access their favorite consumer cloud applications in the enterprise, major players in the industry will likely establish a more visible presence in the space. This idea is backed up by research showing increased confidence in cloud-based enterprise services. A recent study conducted by Redshift Research found that companies are feeling more comfortable deploying Infrastructure-as-a-Service, and solutions like virtual desktop infrastructure and Data-as-a-Service are earning a greater foothold within businesses as workers demand mobility and bring-your-own-device policies.

Confidence grows as security increases
​The SkyHigh Networks predictions also pointed out that companies are increasingly employing public cloud IaaS as confidence in the security capabilities of the platform has increased. As device security has proven very difficult, enterprises are beginning to focus more on securing actual data instead. Cloud service providers are becoming very adept at securing public environments, bringing new users to a section of the cloud previously thought unfit for business use. Nearly three-quarters of respondents in the IDG study reported that they were very or somewhat confident in the security of their assets hosted in the cloud.

SkyHigh researchers predicted that 2015 will be big for distributed data management across cloud services as big data analytics and the Internet of Things grow in popularity. Organizations looking to benefit from the business insights provided through the analysis of the information they create will increasingly employ the cloud to run analytics programs and store the raw data. 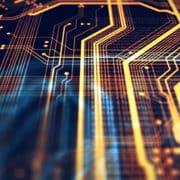 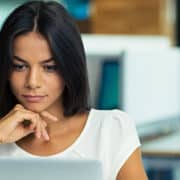 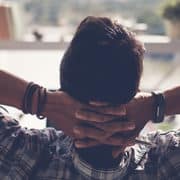 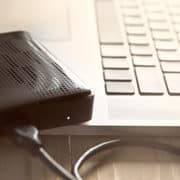 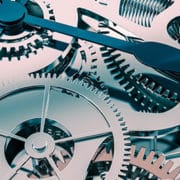 Telecom predictions suggest cloud, IoT will be big in 2015
Scroll to top